How to Write a Novel in a Month for NaNoWriMo

It’s over halfway through November, which means longer nights and cold, winter-touched air, the start of Christmas present shopping, and also that it’s finally acceptable to have two cups of hot chocolate a day (or at least, to me it is). But it also means something else for a lot of people – they’re in the thick of novel writing.

Yes, it’s that time of year again. NaNoWriMo – National Novel Writing Month, which has broken its US roots and spread across the globe – is in full swing. The challenge is to write a first draft of a short novel (5,000 – that’s half of my usual first draft lengths) in 30 days. If you’re giving it a go, hopefully you’re on target. If you’re not, good luck with picking the momentum up. To be honest, I wouldn’t be too worried whether you reach the 5k by the end of the month or not. It’s great enough that you’ve committed to writing, and hopefully you’ve got enough words to feel your story taking on a life of its own.

1. Write the story that’s demanding to be told 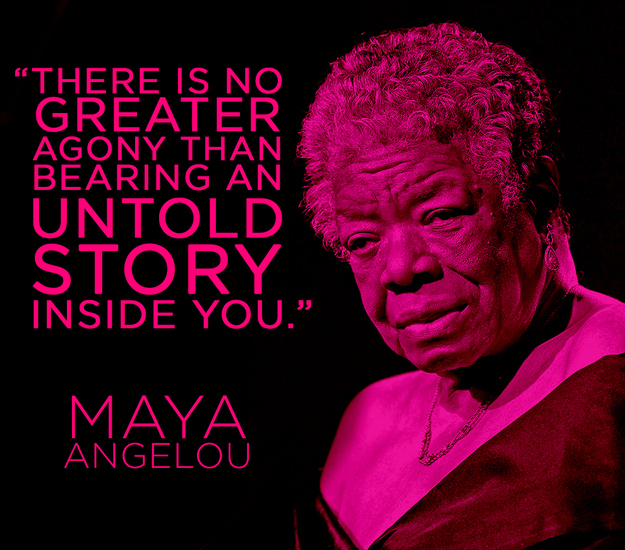 A novel is a tonne of work, but what motivates me every time I embark on the journey with a new story is the fact that I feel like I’d go mad if I didn’t write it – and write it now. I need to be sure about a story. If you’re anything like me, you’ll have hundreds of different ideas all floating around in your head, trying to catch your attention. That’s great! Jot them down. Make notes. Test the waters by writing little scenes from each of them. But when you properly set aside a month – or however long – to write a novel, you’ve got to dedicate everything to that one story. So go forward with the one that’s screaming to be written, as that’s the one that’ll help push you on to the finish line.

2. Set aside time to write 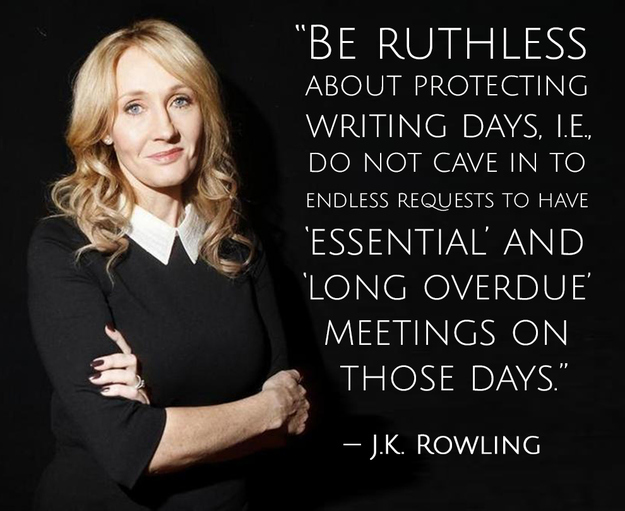 It’s so important to carve out time to write from your busy schedule – and actually stick to it. If you’ve got a full time job, then write in the evenings or at weekends. Or even early in the mornings. Yes, it’s tiring. Yes, your social life will suffer. Yes, you probably won’t get much sleep. But you’re writing a novel! How cool is that! Give your words the priority they need. I like to get a first draft done in around four months, so I figure out roughly how much time I’ll need to write each day to achieve that and then build a writing schedule from that. 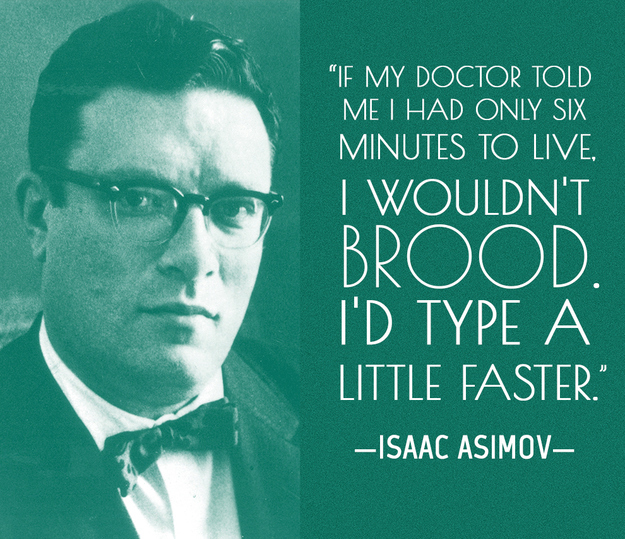 I think writing is one of those things that takes as long as you want it to take. I like to write a novel in four months or so because that’s how long I feel as though I can dedicate my time to one story, and there’s just so many more books I want to write. But I could definitely take a lot longer – and do it quicker, too. It’s important to balance quantity with quality of course, but if you’re dedicated to writing a novel in one month then you have to be fast. Keep the words coming, even when they don’t want to. Don’t edit. Don’t think too much. Just let the story unfold as naturally as possible, pushing it on towards the end.

4. Live and breathe your story 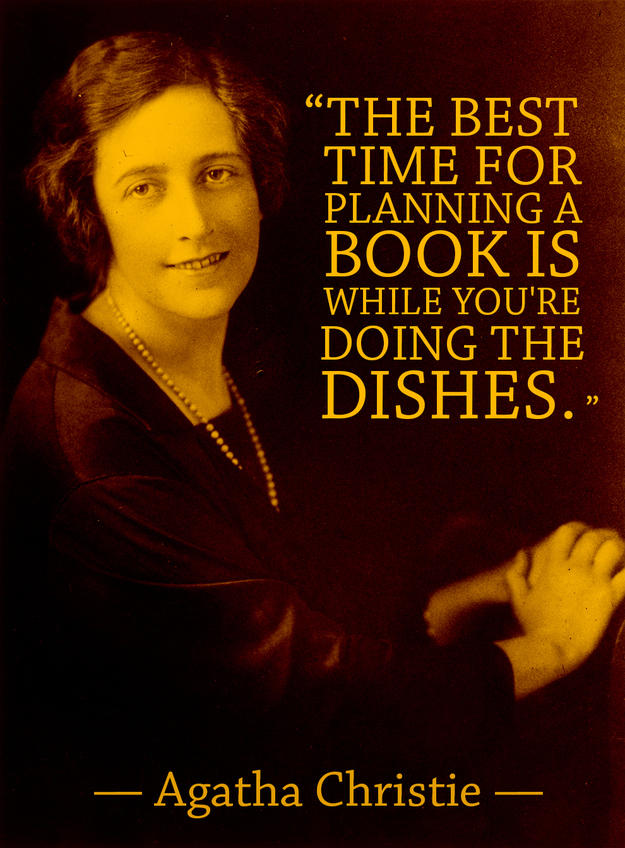 One of the best things about writing a novel quickly is that you get completely immersed in it. You live and breathe it, every second of the day. It’s exhausting, yes, and totally distracting when you’re trying to engage with people in the ‘real’ world, but it’s an amazing feeling too. You just feel so connected to your characters, and having that emotion driving your writing is powerful stuff. So embrace the crazy! Give yourself to your story. Let it unfold in your mind as you’re going about doing ‘normal’ things, and it might just come more readily each time you sit down to write. 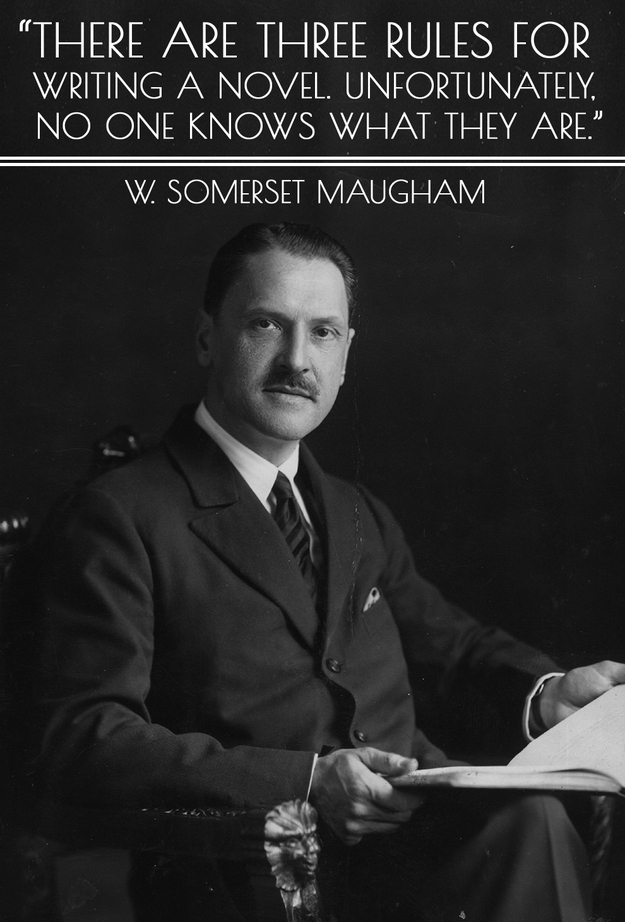 I say it every time I do a writing tips post, but it’s so true. Only you yourself can figure out how best you write. Only you know what works for you. So keep writing and writing until you find your own style and rhythm, and then stick to it. Don’t let anyone tell you you’re doing it wrong. Your gut knows – it just does. So listen to it and keep the faith, and write the best way – the only way – you can.

Good luck NaNoWriMers! I can’t wait to hear how you all got on 🙂

Poll: Do you Write in Chronological or Non-Chronological Order?
29 July, 2014
Giveaway – Win Tickets to the DIVERGENT European Premiere!
24 March, 2014
Teaser for The Memory Keepers
11 March, 2014