My Next Big Thing

There’s a blog chain going around at the moment where writers discuss their ‘next big thing’ – the book they’re currently working on or is set to come out next. I was honoured to be tagged for this by Philip Reeve in his NBT post, who is one of my favourite authors, and just such a lovely person.

What is the working title of your next book?

What genre does your book fall under?

YA (as always) sci-fi. Though I use sci-fi in the loosest of terms as it’s not very tech-heavy or anything, just futuristic.

Which actors would you choose to play your characters in a movie rendition?

I always create a folder on my laptop with images of different people I feel fit the look and feel of my characters for each novel. No one person is ever exactly fitting, though, so there’s usually a few for each character. In The Memory Keepers, I have two main characters – Seven and Alba. Both are teenagers but come from very different backgrounds. I imagine Seven as a young Orlando Bloom/Andrew Garfield hybrid (somehow Andrew Garfield lookalikes keep cropping up in all my novels – I wonder why …), but a little rougher looking, more scratty, and Alba is a red-headed English Rose type. I picture her as smaller and younger Lana Del Ray. 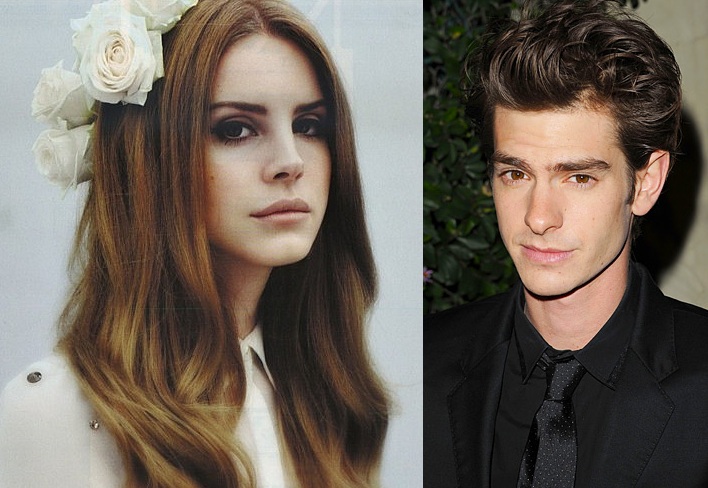 What is the one-sentence synopsis of your book?

In a future where memories are traded as commodities, one boy – Seven – and his unlikely companion discover a memory about him that reveals a past he never knew he had, and together, they try and figure out what it all means before Seven is discovered by those who want his secret for themselves.

I’m always rubbish at writing those one-liners, but that’s the general gist of it!

Will your book be self-published or represented by an agency?

As with my debut The Elites, I’m represented by my agent Nicola, and Hot Key will be publishing the book.

How long did it take you to write the first draft of your manuscript?

I’ve just started it actually. I’m fairly quick at writing first drafts (it takes me a few months), and luckily they come out quite cleanly too, so the first draft is usually fairly close to what I want. I’m aiming to have The Memory Keepers done in six to seven months though as I’ll no doubt be busy with things for The Elites.

What other books would you compare this story to in your genre?

With my other novels I have quite clear comparisons I can draw, but with The Memory Keepers I’m really not too sure. The plot is unlike anything I’m seeing in the YA market at the moment. I guess you could say it’s a little like Philip Reeve’s Mortal Engines, in that two characters from very different backgrounds are thrown together and embark on a quest that will unite them further, and it’s set in a futuristic London. But perhaps that’s just wishful thinking since I love the Mortal Engines series so much!

Who or what inspired you to write this book?

I was on holiday in Seville with my parents last year. We were walking along this lovely bridge late in the evening, the heady Mediterranean warmth thick in the air, and I thought to myself (as I have done so many times before), wouldn’t it be amazing if I could just capture this moment and revisit it whenever I want? Thus the idea of being able to save memories was born. The plot came later as the characters started arriving in my head (that’s always the way for me).

What else about your book might pique the reader’s interest?

I’m having a lot of fun sourcing settings for my futuristic London, and I hope readers will enjoy spotting familiar locations and icons from our capital and seeing how time has changed them. Also, Seven is so much fun to write, so hopefully he’ll be just as much fun to read too 🙂

To keep the blog chain going, I’ve tagged one of my fellow Hot Key authors – the lovely Lydia Syson, who’s debut Worlds Between Us is our RIGHT NOW. Check out her NBT blog post to hear all about her second book, which I’m sure will be just as brilliant as her first.