The lovely Emma Carroll tagged me into the #writingprocess meme, which has got writers discussing the ways in which they work.

I love hearing about other writers’ processes. It’s strange, because writing is such a personal, unique thing, something that so many of us can barely describe or understand even ourselves, so you wouldn’t think there’s much to learn from hearing about how each of us does it. But for whatever reasons, I’ve always found it super interesting to hear from different writers’ perspectives. For those of you who are also interested, here’s mine!

I’m busy editing away on The Memory Keepers, my second novel, about a futuristic London where memories are traded as commodities, and a boy who steals memories for a living has his world shattered when he discovers a stolen memory about himself.

I’ve also just finished a new book, the start of a YA urban fantasy series set in Cambridge (my old uni town). 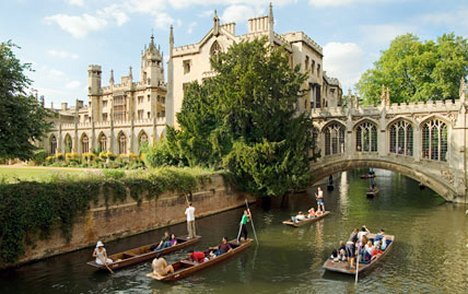 2. How Does My Work Differ From Others?

My stories are a mix of all the things I love about the world and find fascinating – different cultures, morality, worldbuilding, scientific advances, falling in love, identity, betrayal, honour, freedom, faith … All writers have their own interests and opinions, and that’s what really makes each book unique, so I just try and write as honestly and openly as I can to allow my own perspectives to shine.

I write mainly fantasy and sci-fi because I love escaping into new worlds. It’s really as simple as that. Writing (and reading) fantasy is just such fuel for the imagination, and you can have a big exciting adventure story alongside intricate worldbuilding and exploring new worlds.

I write YA because I love the intensity of feelings teenagers have. Everything is new and exciting and important, and just felt so keenly. It’s also great to explore issues of identity, self-awareness, coming to terms with the world and your place within it.

4. How Does My Writing Process Work? 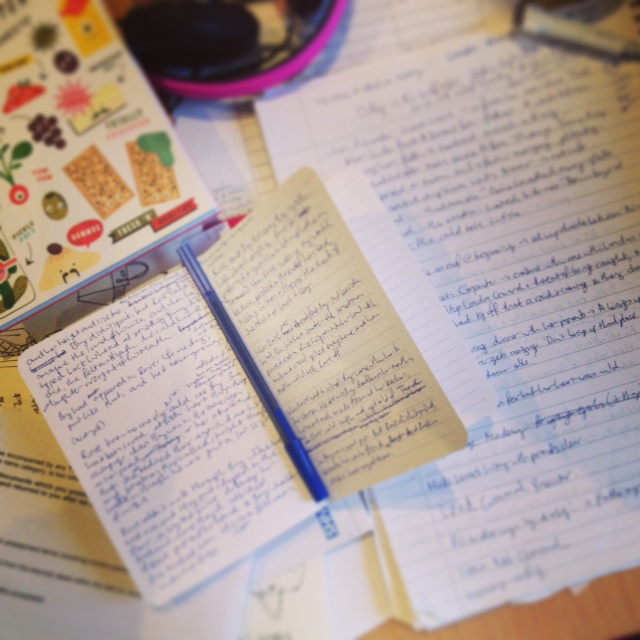 Scruffy notes. That’s usually how my books start – scribbled ideas, stolen scenes, snatches of conversation. I like to let the idea marinate for a while, which is usually fine as I’m always busy working on something else, and I don’t like to work properly on more than one novel at a time.

When I’ve finished with the previous thing (finished a first draft, done an edit etc), I’ll start a first draft of the new idea. By this time it’s fleshed itself out a bit, but I’m still hazy on the details. I like the skeleton of a story, flashes of clarity but the rest a murky, uncertain fog, so that when I write my characters can lead the way, and I can tell the story as honestly and true to them as possible.

My daily goal during a first draft is one chapter, but as long as I’m average around four chapters a week I’m happy. I’m so involved in my book during this stage that even when I’m not writing I’m thinking about writing, and so it’s a kind of intense, constant style of working even if I’m only actually typing a few hours a day. It usually takes me 4-5 months to finish the first draft, and then a month to let it sit for a while and then do an edit before it goes to my agent and editor. The first, big-picture edit with them also typically takes a month, and then it’s smaller line and copy edits on and off for the next few months before the book goes to printing.

And then? It’s straight on to the next one!